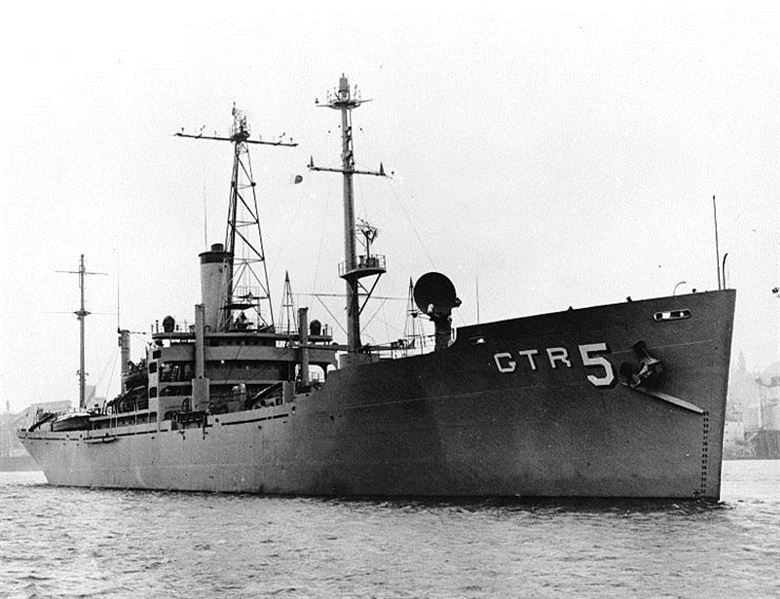 During the Six Day War between Israel and its Arab neighbors in June 1967, Israeli aircraft and torpedo boats attacked the USS Liberty, an American intelligence vessel sailing in international waters 13 miles off the Sinai Peninsula in the eastern Mediterranean. The prolonged attack on the Liberty continued for 75 terrifying minutes, wounding 172 and claiming the lives of 34 of her crew. We dedicate this park and the original brass ship's plate in their honor. 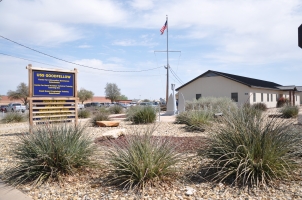 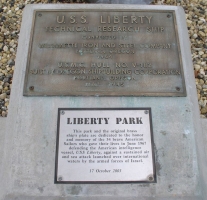 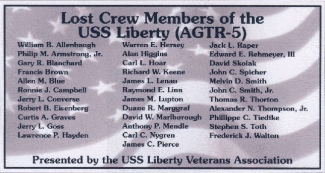